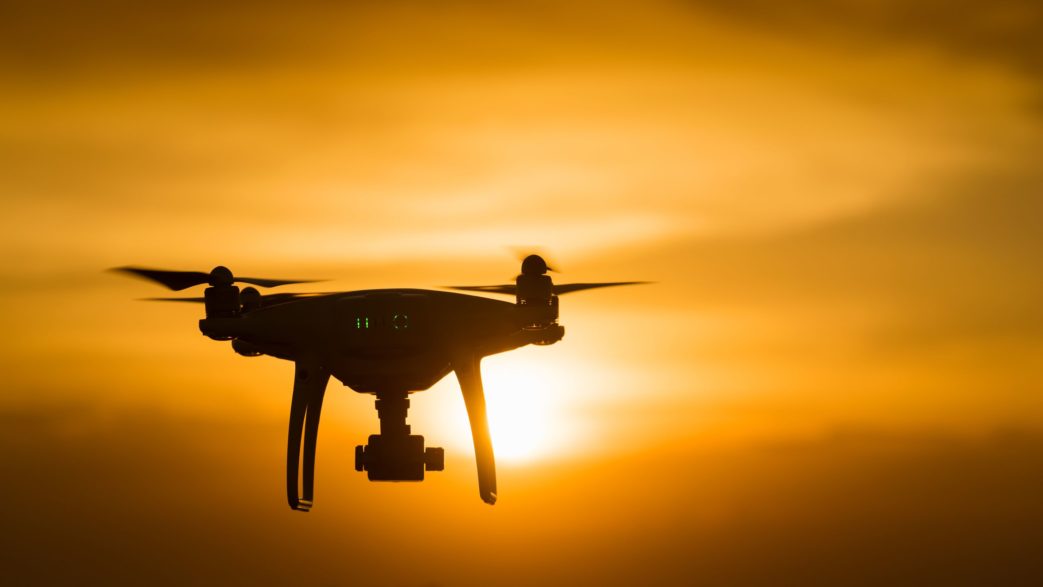 Ever since drones became mainstream, not only were they the ultimate toy for the man-child in the family, but they have been used for a number of reasons from the frivolous to the life-saving.  Fire Departments and polices forces have been adopting drones, using them for time-sensitive rescue operations.  Their use is diverse, drones have provided sweeping footage of vistas and landscapes for the film and television industry, helped with large scale commercial engineering projects, given a new twist to wedding photography and have been used to help find hikers lost in the wilderness.

In this day and age where everyone has a smartphone fitted with location services, getting lost seems implausible.  But there are two factors that determine whether using your phone as a personal GPS – battery life and signal.  The worst locations to become lost are also places where losing signal are the most hazardous.  Treacherous places such as deserts, mountains, forests and swamps where connectivity could be dangerously low.

Before drones, rescue missions were reliant on ground patrols, search parties made up of people and tracking dogs, as well as helicopters.  Even though helicopters could provide vital aerial views, they were expensive, not exactly immediate and could not see below thick forest canopies. Drones can get closer to the ground where they can take footage more efficiently than a helicopter.   Being autonomous, drones don’t run the risk of crashing like helicopters when flying low amongst canopies, putting more lives at risk.

There have been countless examples over the years when the use of drones to rescue hikers have made the nightly news.  There was an incident in April 2018 when a drone was used to rescue two cousins who had become stranded on the side of a steep mountain in Dalvik, Iceland.  The Dalvik Search & Rescue Team were later honoured at the 112 Awards ceremony in Ljubljana, Slovenia by the European Emergency Number Association (EENA) for their rescue mission.

One of the hikers used the light of their smartphone to attract the drone used by the rescue team.  They then relayed co-ordinates to rescuers on the ground to help locate the pair.

June 2018 saw the precarious rescue of a man climbing at 10,000 feet on Mt Superior.  A Salt Lake City based rescue team used a drone to locate the man during a three hour operation.  The solo hiker had become “cliffed out” unable to ascend or descend any longer.  Once located, two teams were sent up the trail to accompany the man back down the mountain.

At the start of 2020, Anchorage Police Department in Alaska received a call from a woman lost in dense woods.  Extremely windy conditions meant her footprints in the snow were quickly disappearing, making it impossible for her to retrace her footsteps.  The Police Department deployed a drone that located the woman within fifteen minutes.  A miracle considering the weather conditions and the extreme cold the hiker was exposed to.

With every rescue across the world, technology is advancing.  Success stories are being dissected to help improve the effectiveness of drones to rescue hikers.  Navigating around trees, the use of infra-red cameras and the speediness that crucial information is relayed to rescue team headquarters – all the elements are continuously being worked on to prevent the loss of life.

Beyond preparing yourself for the worst when adventuring in the wilderness, knowing rescue efforts are constantly being honed to prevent the loss of life is a re-assurance.  But don’t become the worst case scenario.  Plan your journey, inform family and friends where you are going.  Leave them a map where you plan on trekking.  Ensure you have efficient GPS capabilities as well as enough survival gear to last beyond your intended adventure.  Always be prepared.